Faithco Rooibos ● What is Rooibos? ● How to Brew?

Rooibos is caffeine-free herbal tea. It is a slightly sweet, earthy, nutty or woodsy flavour upon brewing. Deep red is its distinctive colour. The most remarkable feature is the super antioxidant.

Rooibos also known as Aspalathus linearis is a unique coniferous bush grown only in the mountainous Cerderberg region of South Africa.

Rooibos in Afrikaans means red bush. One of the most widely used home remedy or daily beverage by Khoisan, the native Southern African. It is also well known for its super antioxidant, caffeine free and other health benefits. It is unofficially regarded as “National Treasure”.

The best time to plant Rooibos seed is in the late summer (February and March). Following the first prune after 18 months from planting, it is harvested annually. The cuttings are bound and transported to processing yards and to be trimmed down to a uniform length. The Rooibos is then undergoing the fermentation - a process of enzymatic oxidation takes place. 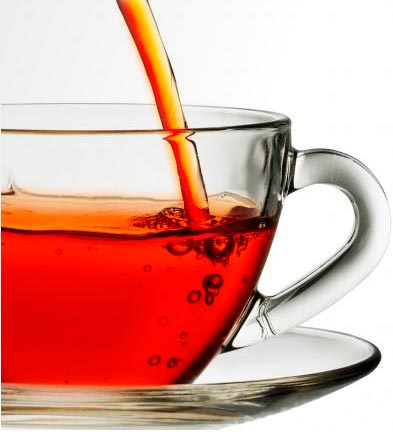